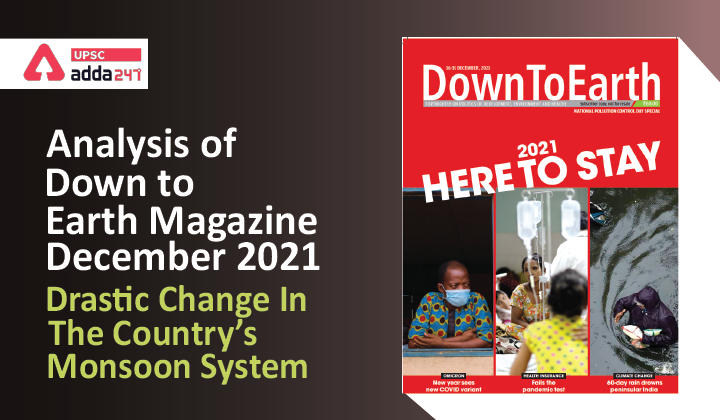 Though Jawad did not intensify into a “severe cyclonic storm”, its movement to the northern Bay of Bengal in December, when cooler sea surface temperature and wind conditions are unfavourable for sustaining cyclones, is as unusual as the weather
pattern prevailing over large parts of India since the monsoon season ended.

What Caused the Incessant Rainfall?

Climate literacy and climate change mitigation literacy must be undertaken at the panchayat and grama sabha levels. India has a long tradition of decentralised democracy and grassroots-level planning. That model must be emulated in the case of climate mitigation as well.