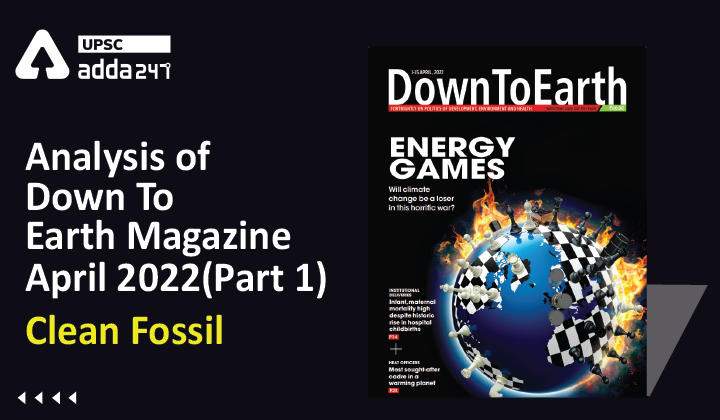 Analysis Of Down To Earth Magazine: ”Clean Fossil”

Why is natural gas harmful to the environment?

IEAs complete no to the natural gas Idea 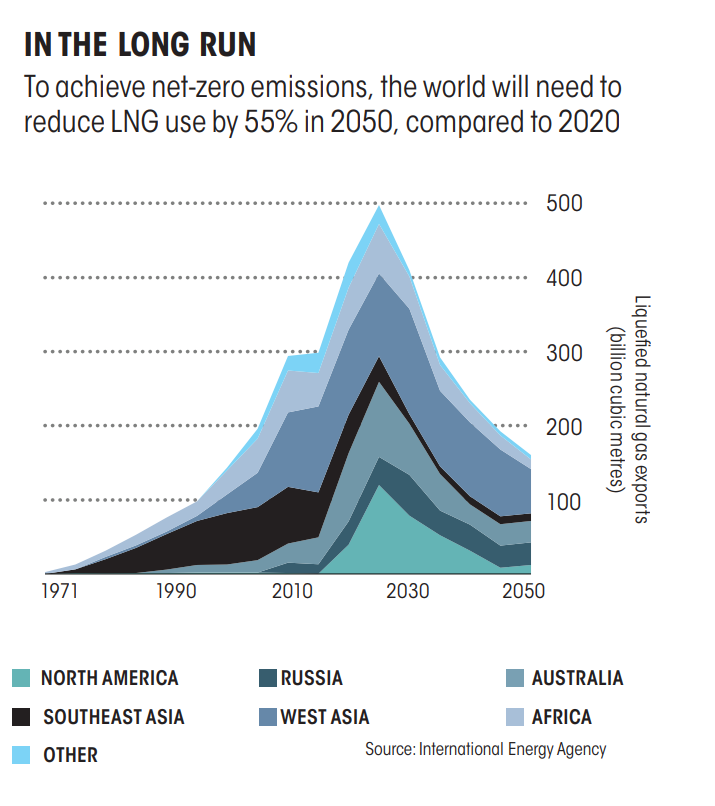 Methane Abatement is the key

The focus of energy security will evolve as reliance on renewable energy grows and the role of oil and gas diminishes.