Skip to content
Home   »   Analysis of Down To Earth Magazine:... 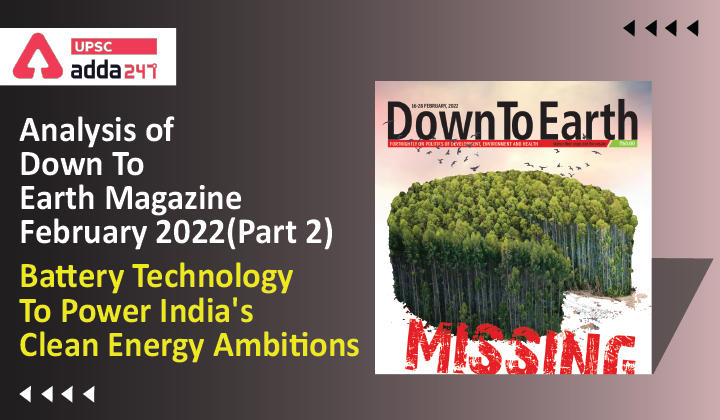 Technologically sound Batteries(with greater storage capacity) can play a crucial role in helping India achieve its target of having 450 gigawatts of renewable energy from solar and wind by 2030. 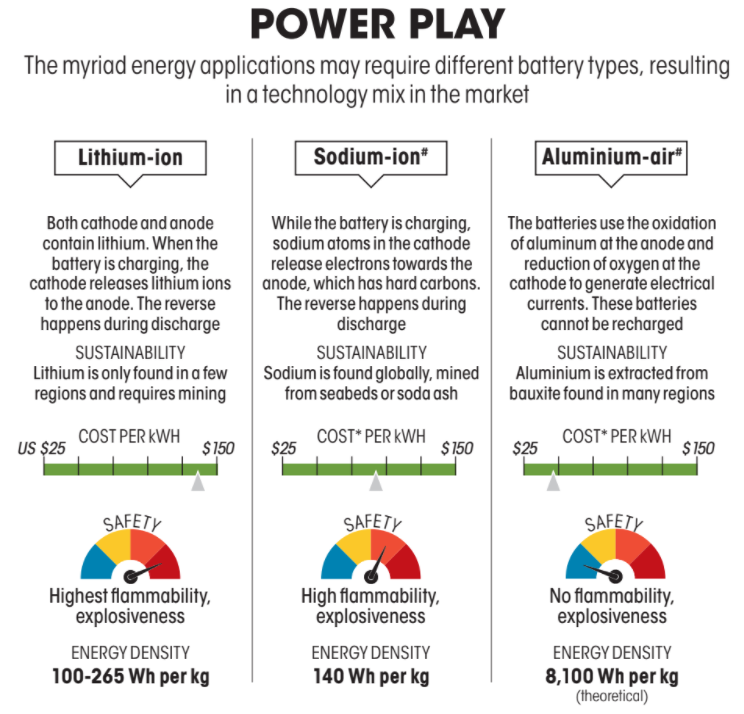 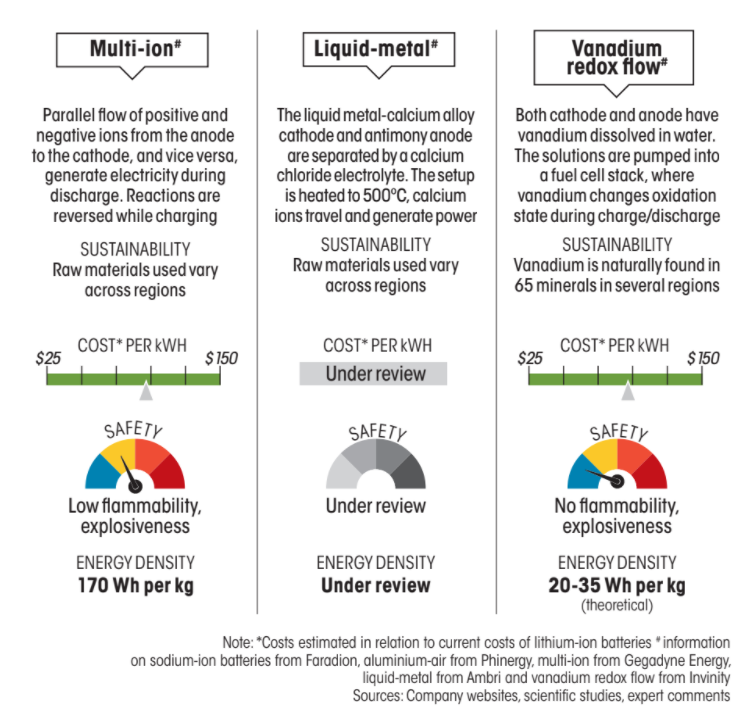 Factors that influence the growing favourability of sodium over lithium

India should strengthen its battery ecosystem by forging ties between scientists and industry and raising funding. The focus should also be on building a robust recycling system. The country can fulfil one-third of its future battery needs by recycling discarded lithium-based gadgets.