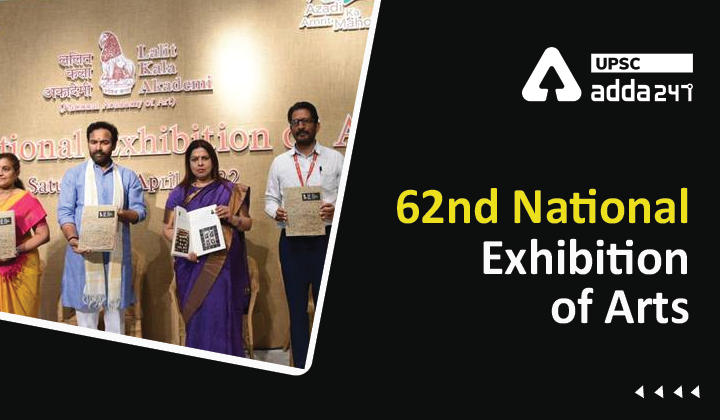 What is the National Exhibition of Arts?