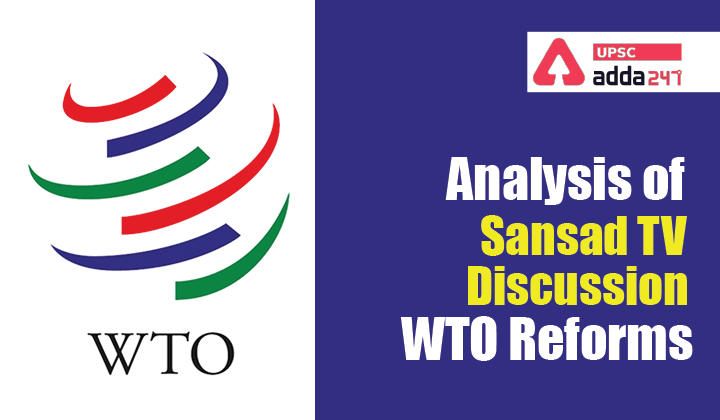 All eyes are on the 12th Ministerial Conference of WTO which is scheduled to take place from 30th November to 3rd December in Geneva and which will be attended by trade ministers and other senior officials from the organisation’s 164 members. This highest decision-making body will seek to address the challenges of making a rules-based multilateral trading system more relevant in a world where bilateral, regional, and mega-regional trade agreements have proliferated.

Which issues will be discussed?

It will consider a raft of critical issues—in which India has major stakes—such as WTO reforms on the special and differentiated treatment of developing countries, public procurement for food security, response to Covid-19, including a patent waiver proposal floated by India and South Africa to fight the pandemic, among others.

What is S&DT(special and differential treatment)

How to make the WTO fit for purpose in today’s world of trade?

What do WTO members need to do?