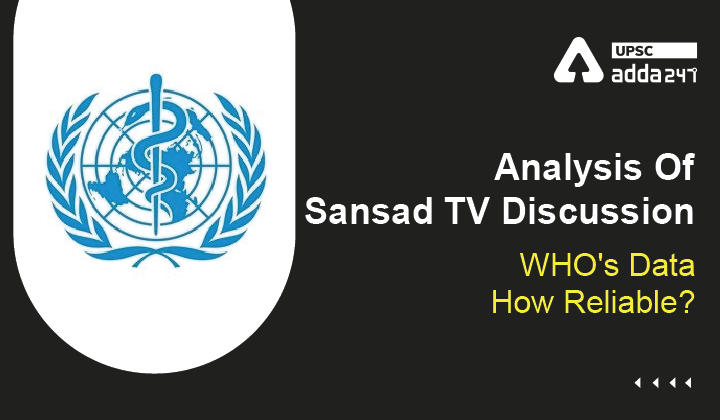 What is wrong with the WHOs Estimate?

What is India’s Stand on WHO’s Data?

Loopholes in our reporting system

We need to urgently invest in a robust public health infrastructure that will have to be built from the ground up.