Skip to content
UPSC Exam   »   Violence in Bangladesh: What India Should...

Since October 13, 2021, Bangladesh has witnessed a yet again series of targeted attacks on the Hindu communities residing in a number of districts.

Violence had erupted in pockets of Bangladesh over an alleged blasphemy incident at a Durga Puja pavilion at Cumilla, around 100 km from Dhaka, following which paramilitary forces were deployed in many affected areas.

Is it a new trend?

Data shared by the Ain o Salish Kendra (ASK), a Bangladeshi human rights body, give a clearer picture of what has been happening in the country for years now. According to the ASK, as many as 3,710 attacks on the Hindu community took place between January 2013 and September 2021.

Some Incidents of Rumour Based Violence:

Constitutional Rights of Minorities in Bangladesh

What Should be India’s ShortTerm Plan:

What Should be India’s Long Term Plan:

Prime Minister Sheikh Hasina’s response to the heinous crimes by sending paramilitary forces to contain violence is a welcoming step however, India should continue to pressurise the Bangladesh Government through diplomatic route for a crackdown on extremist elements that fan anti-Hindu sentiments in the country. Apart from that India should also prepare itself for future adversaries in Bangladesh, especially when the present regime changes in Bangladesh. 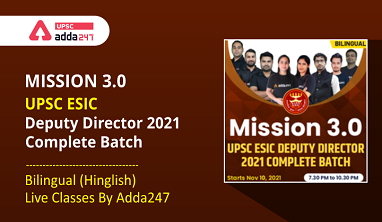