”UPSC Prelims Bits Today” covers various topics from UPSC Prelims Syllabus and is very helpful and time managing for UPSC Aspirants.
The framing of this daily current affairs compilation article is easy to read and understandable.

What is NASA’s DART Mission?

In Philippines, thousands of people have been evacuated and government offices have been closed as super typhoon Noru lashes the country’s eastern islands. 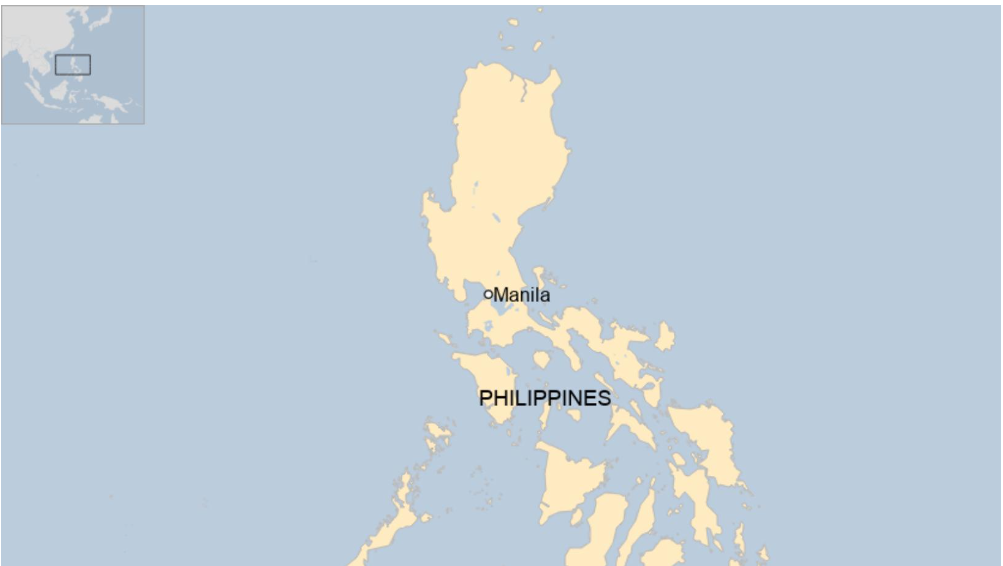 What are tropical cyclones?

What is the difference between Cyclones, Hurricanes and Typhoon?