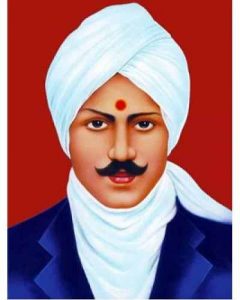 The Supreme Court recently expressed “serious concern” over states continuing to register FIRs for offences under Section 66A of the Information Technology Act despite the court holding it unconstitutional in 2015.

When & why was Section 66A declared Unconstitutional?

Queen Elizabeth II, the UK’s longest-serving monarch, has passed away after reigning for 70 years.