S. Subramaniam Balaji vs Government of Tamil Nadu (2013): What was the case?

The 44th FIDE Chess Olympiad is being held in Chennai from July 28 to August 10, 2022. The official logo and mascot, of the 44th Chess Olympiad, is a chess knight, called Thambi. 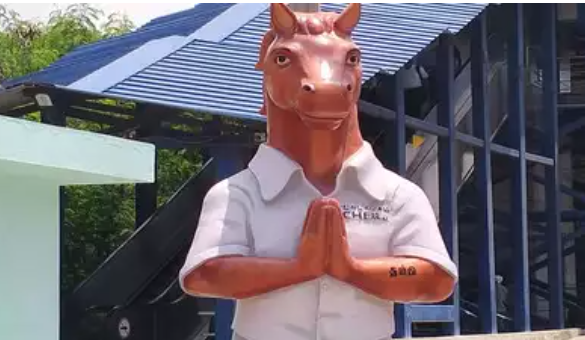