Lumpy skin disease: How is the Virus Spread?

Barely a week after about 500 pigs were culled in Kerala’s Wayanad district to prevent the spread of African swine fever detected there, new cases of the disease have been reported from there and Kannur.

African Swine Fever: What is it?

Why is African Swine Fever a Concern?

Department of Animal Husbandry and Dairying (DAHD) has set up a dedicated ‘One Health Unit’ in collaboration with the Gates Foundation. One of the primary focus areas of the unit has been on coming up with an “animal pandemic preparedness” model by creating a mechanism for storage and seamless exchange of data and information on livestock health — this will be implemented through the National Digital Livestock Mission (NDLM).

To create a farmer-centric, technology-enabled ecosystem where the farmers are able to realize better income through livestock activities with the right information and enabling infrastructure to obtain timely, high-quality services and access to markets as a result of well-functioning, connected systems that optimize for sustainable economic opportunities and health of both the animals and the people. 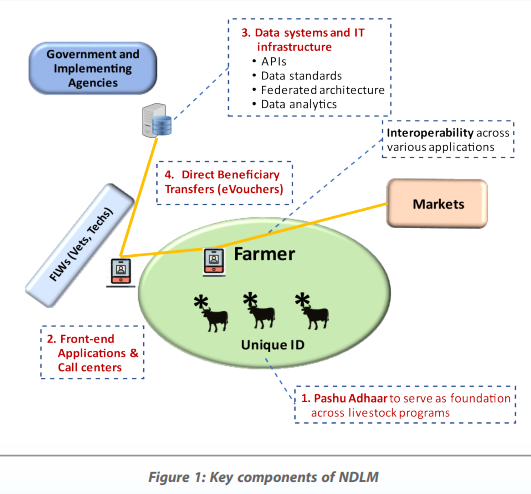 1.5 In ₹ lakh crore, the worth of the 5G telecom spectrum sold in a seven-day auction.