What is the Commonwealth?

What are Republics & Realms?

What is an Ecological niche?

What is Ecological niche modelling?

Russia hosted the seventh Eastern Economic Forum- EEF Vladivostok. The four-day forum is a platform for entrepreneurs to expand their businesses into Russia’s Far East (RFE).

What is the Eastern Economic Forum(EEF)?

Constitutional Safeguards for STs: Who are STs?

Art. 15(4):- Special provisions for the advancement of other backward classes(which includes STs);

Art. 29:- Protection of Interests of Minorities (which includes STs);

Art. 46:– The State shall promote, with special care, the educational and economic interests of the weaker sections of the people, and in particular, of the Scheduled Castes, and the Scheduled Tribes, and shall protect them from social injustice and all forms of exploitation. 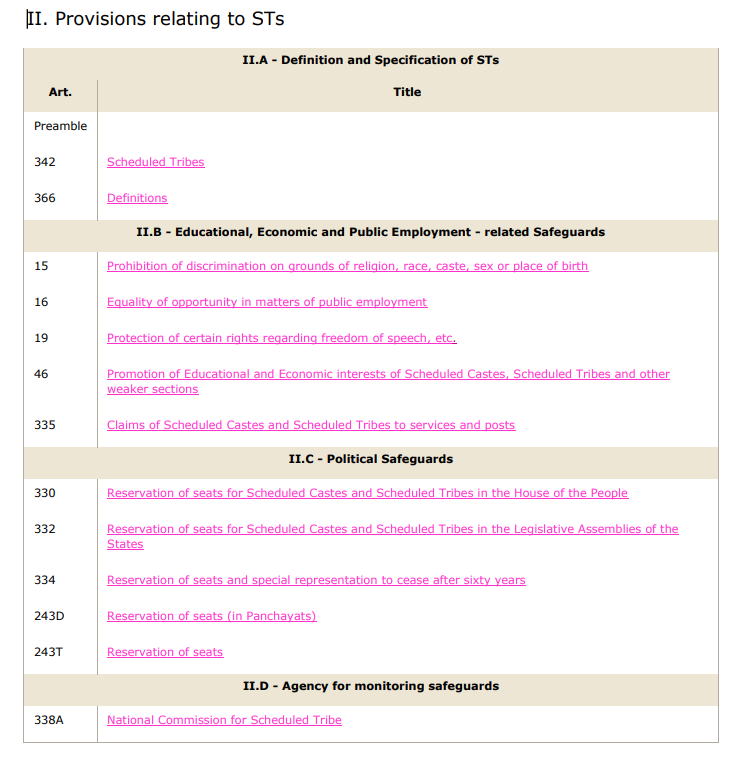 Art. 23:- Prohibition of traffic in human beings and beggar and other similar form of forced labour;

Art.244:- Clause(1) Provisions of Fifth Schedule shall apply to the administration & control of the Scheduled Areas and Scheduled Tribes in any State other than the states of Assam, Meghalaya, Mizoram and Tripura which are covered under Sixth Schedule, under Clause (2) of this Article.

Art. 275:- Grants in-Aid to specified States (STs&SAs) covered under Fifth and Sixth Schedules of the Constitution.

Art. 337- Reservation of seats for STs in State Legislatures;

Art. 243:- Reservation of seats in Panchayats.

Art. 371:- Special provisions in respect of NE States and Sikkim

A renowned French filmmaker died earlier this week by assisted suicide at the age of 91.

Assisted Suicide and Euthanasia: The Difference

The case of Aruna Shanbaug

For the first time, scientists at the University of Oxford have been able to demonstrate a network of two entangled optical atomic clocks.

What are Atomic Clocks?

Use clocks to navigate in space

What is an oscillator in a clock?

Role of atoms in the clocks