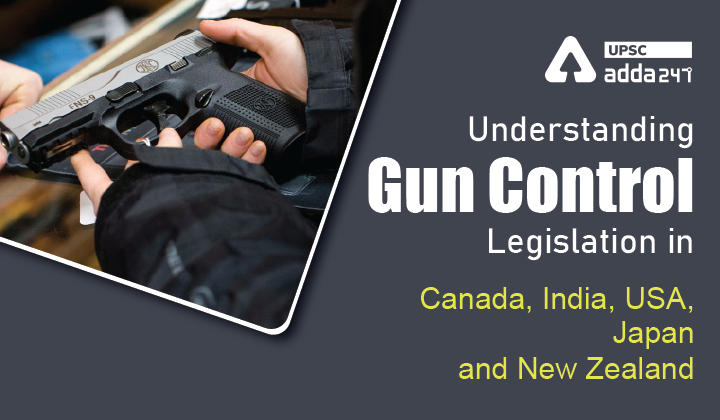 Gun Control Legislations in developed countries are often in the news for their misuse and associated killings of the innocent citizens. This is important for UPSC from International Relations of GS Paper 2 of UPSC Syllabus. 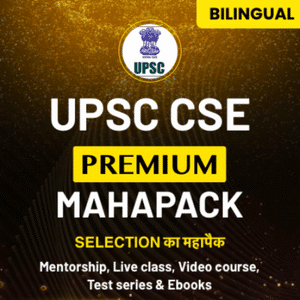 How do gun laws work in Japan?