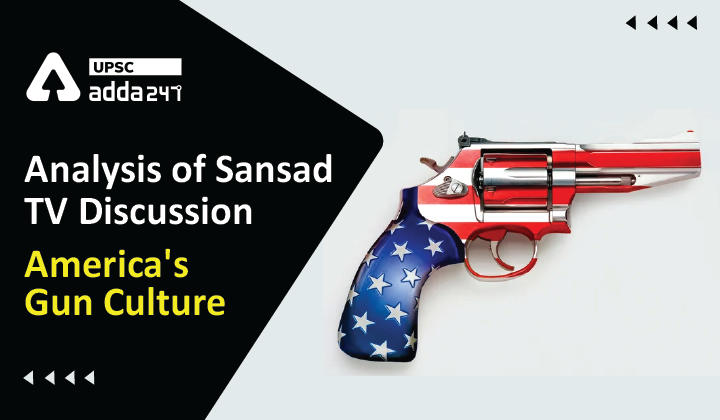 GS 2: Effect of Policies & Politics of Countries on India’s Interests

Deadlier attacks in the US

Two Biggest Problems of American Society due to Gun Culture 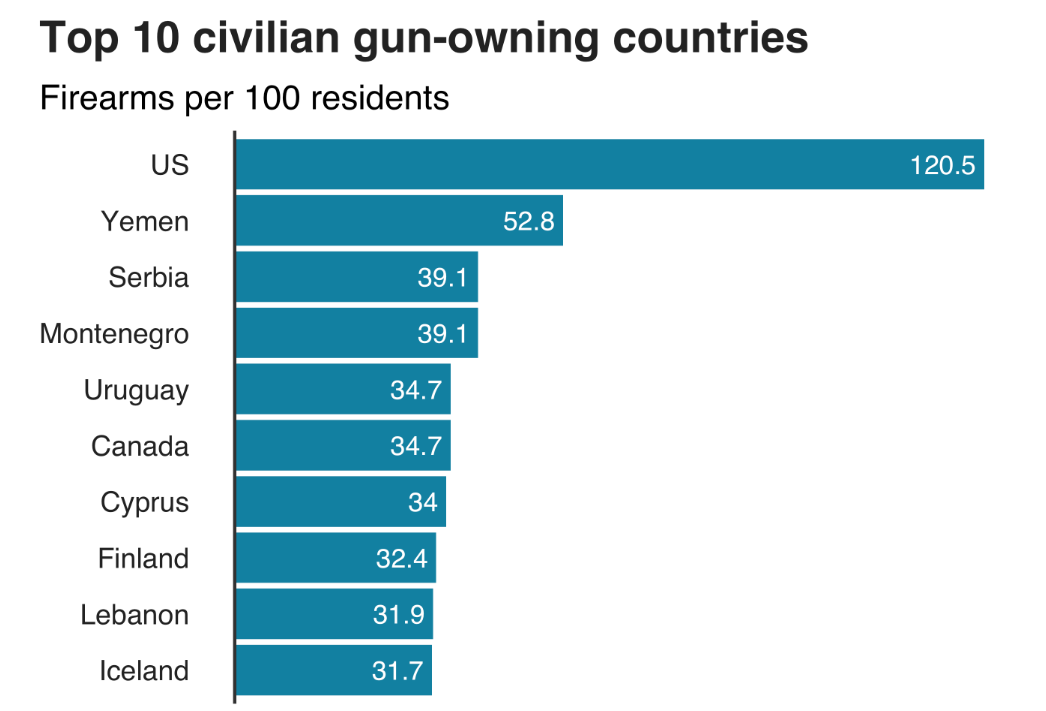 Laws for Gun control in the US