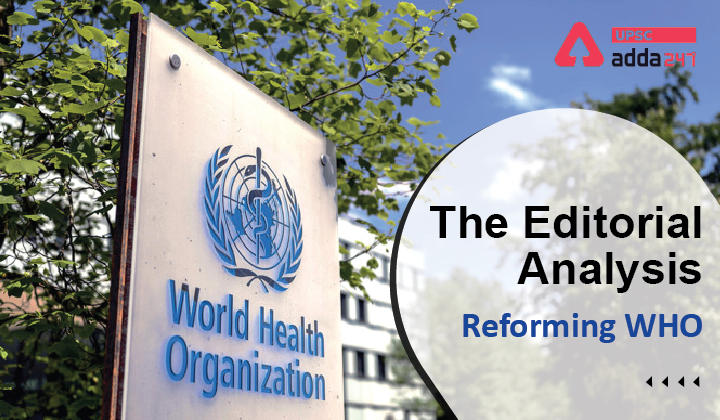 WHO reforms: Why needed?