Skip to content
Home   »   Office of Governor: Issues and Suggestions   »   The Editorial Analysis: Lines and Roles 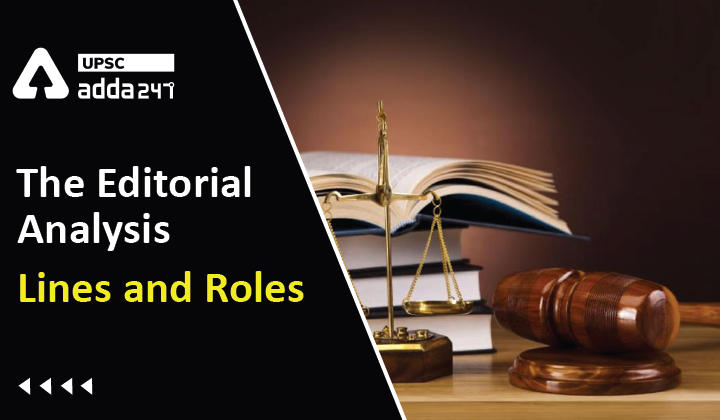 Reason for tussle between state government and governor