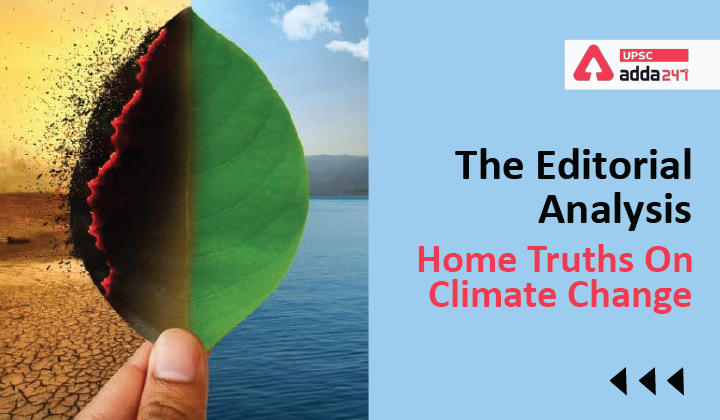 There were many issues which that India flagged in COP 26 but in our own country those issues are safely bypassed. Following are some of the examples: