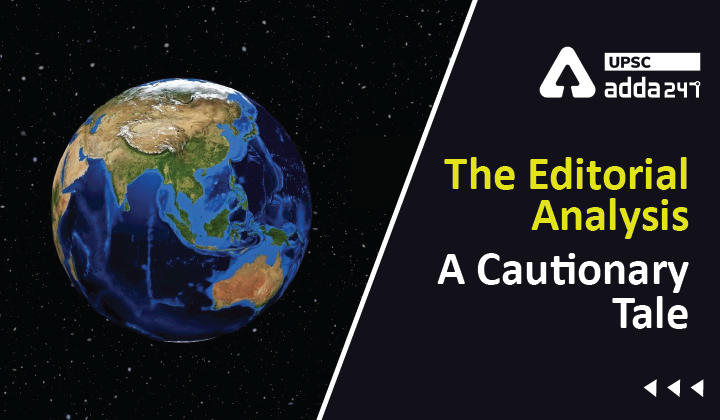 ‘Wet-Bulb’ Temperature: Wet-Bulb is an index of the impact of heat and humidity combined — and its effect on health.  According to one of several studies cited in the IPCC report-