Skip to content
Home   »   Analysis Of Down To Earth Magazine... 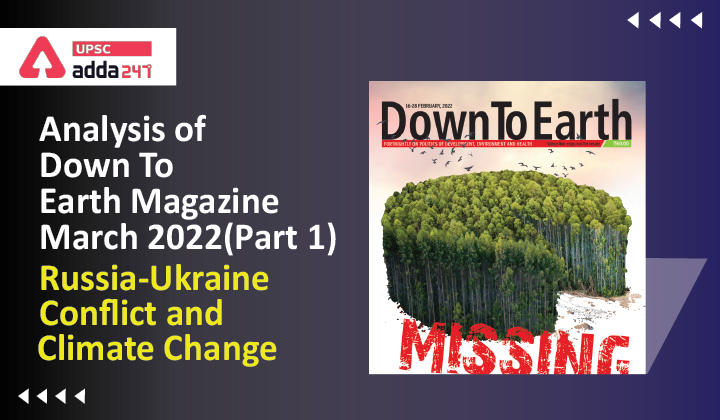 Analysis Of Down To Earth Magazine: ”Russia-Ukraine Conflict and Climate Change’‘

Importance Of Research in Arctic Region

Although the physical, biological, and chemical damage due to the current conflict, in short term, remains confined to Ukraine, the long term effect will reverberate far beyond. While presently Europe scramble for energy supplies to replace Russia’s fossil fuels, the long-term impact of this war could and should be increased demand for renewable energy.