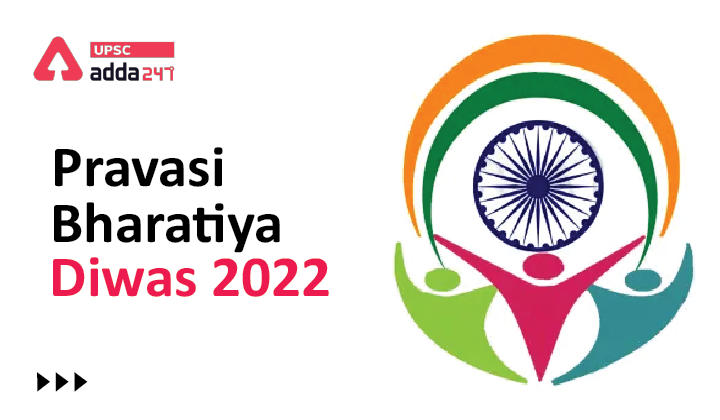 The Editorial Analysis: Aiding in governance