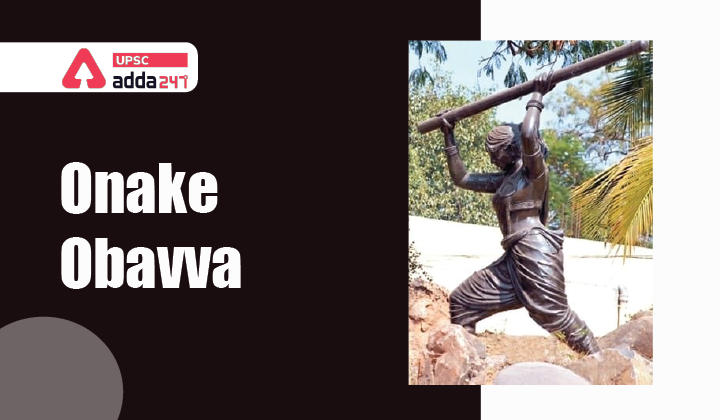 Why in News?
From this year, the Karnataka government has decided to celebrate ‘Onake Obavva Jayanti’ on November 11 throughout the state.
Who is Onake Obavva? 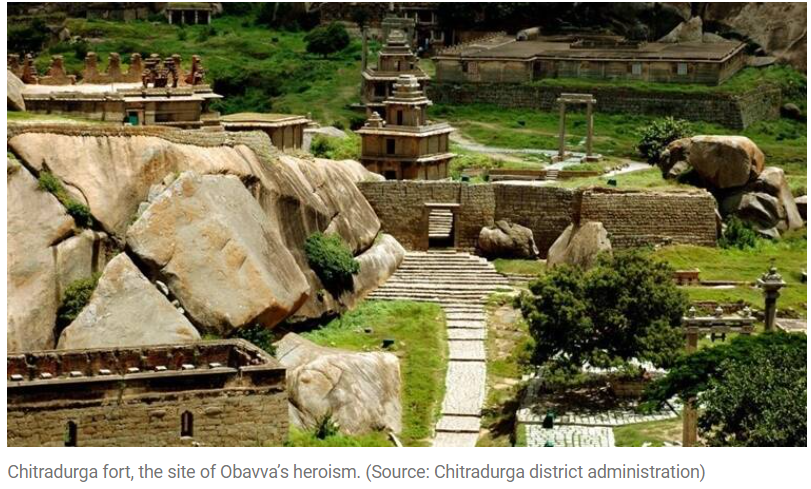 Some other famous Women Warriors of Karnataka State: