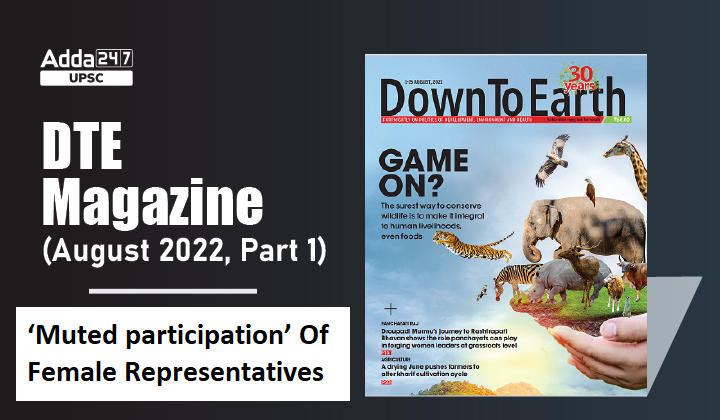 Current Status Of Female Representatives in 3 Tiers Of Government

How much do we gain from decentralisation?

The practice of proxy candidature in PRIs

What is the Status Of Reservation in Parliament?

What needs to be done?