Skip to content
Home   »   Analysis Of Down To Earth Magazine: ”Lantana... 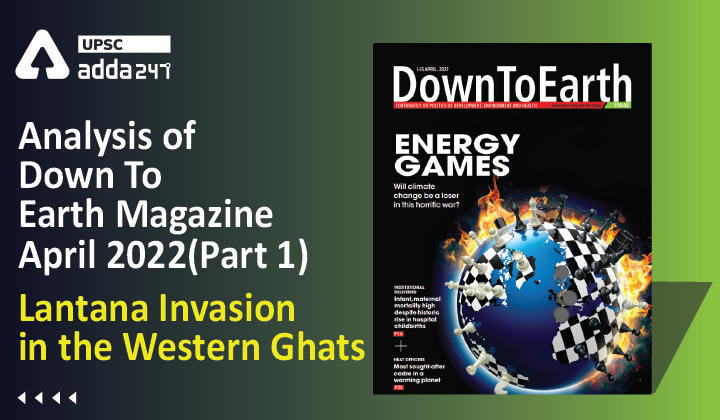 Analysis Of Down To Earth Magazine: ”Lantana Invasion in the Western Ghats”

How many invasive species are in the country?

Though beautiful and unique, the furniture and artwork that the artisans create with Lantana are insufficient in restoring millions of hectares of forests. This underlines the need for approaches that are financially viable, prioritise the needs of communities affected by this weed and work to restore affected fores.