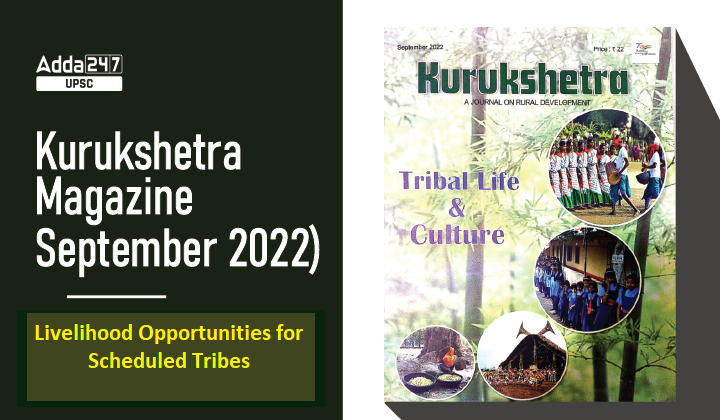 Institutional Support for Development and Marketing of Tribal Products/Produce

Under the scheme, Grants-in-aid are released to State Tribal Development Cooperative Corporations (STDCCs) and Tribal Cooperative Marketing Development Federation of India Ltd. (TRIFED) which is a multi-State Cooperative under MoTA.

The scheme ensures fair returns to MFP gatherers mainly through MSP for identified MFP collected by them along with necessary infrastructure at local level.

The STFDCs are catering to STs in various States and are provided assistance in the form of contribution towards share capital by this Ministry. The ratio of its contribution is in the share of 51:49 between State and Government and Central Government. The main objectives of the scheme are :-