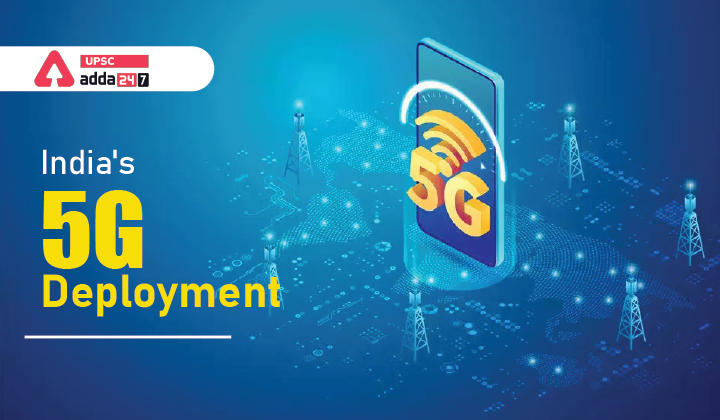 5G Technology is going to make inroads into the country very soon. A basic requirement of 5G will be data transmission networks. Optical fibre is the backbone of the digital infrastructure required for this purpose — the data is transmitted by light pulses travelling through long strands of thin fibre.

WHAT IS 5G TECHNOLOGY AND HOW IT IS DIFFERENT?

Major challenge that India will face while enabling the 5G services in the country will be the process of FIBERISATION-Connecting radio towers with each other via OPTIAL FIBRE CABLE.