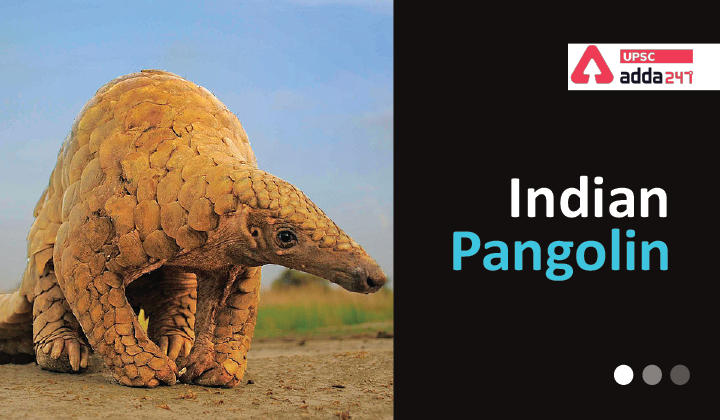 Killing of Elephants in India