Skip to content
UPSC Exam   »   Frothing in the Yamuna 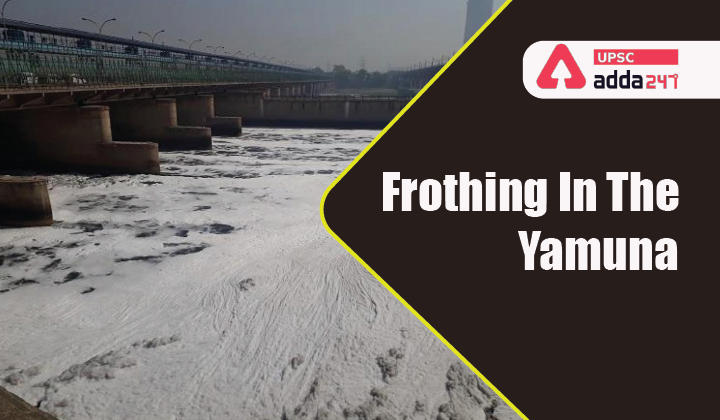 In a repeated occurrence in the Delhi Yamuna, this year also a layer of froth has been floating over parts of the Yamuna river.

What causes frothing in the Yamuna? 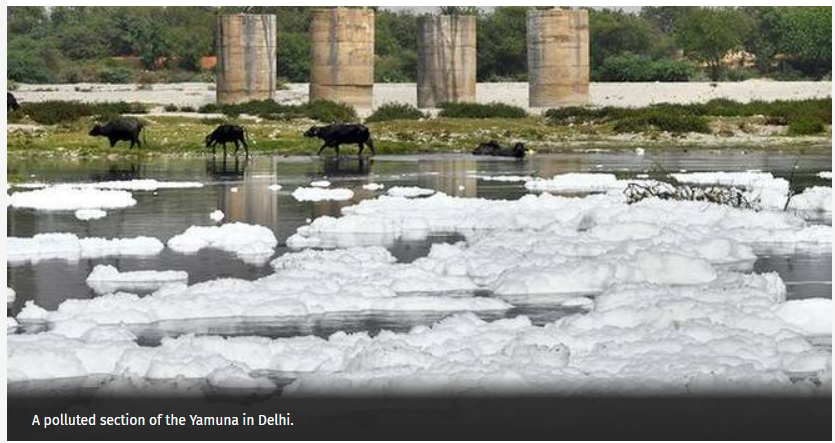 Why does this happen at this time of the year?

What has been done about it?

What should be done to prevent yearly frothing?