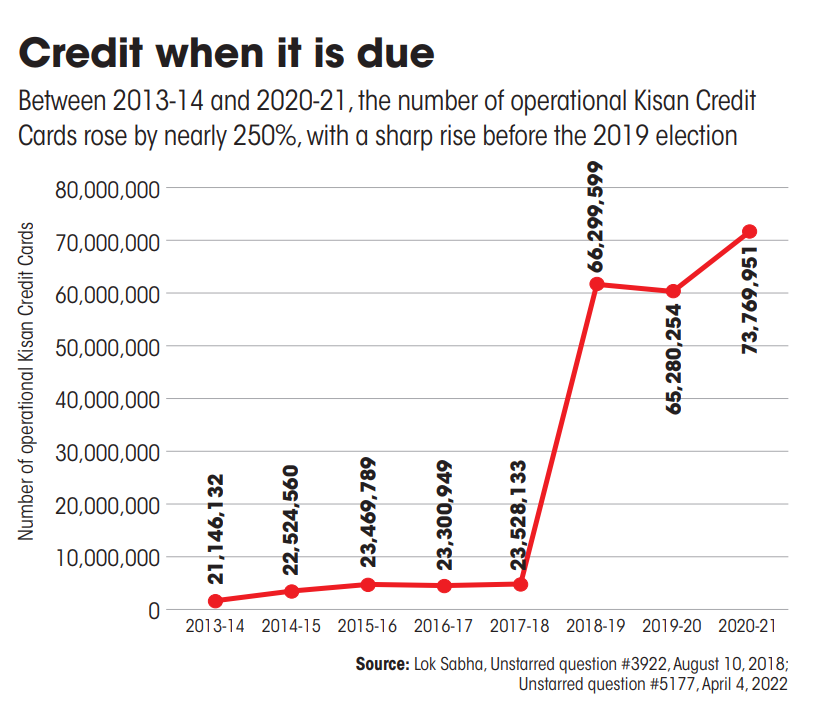 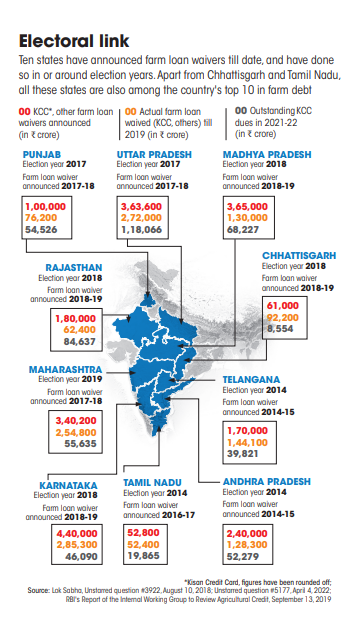 Farm Loan Waiver is a Pre Poll Alliance: Does increasing cash flow through KCC help farmers in the long run?

Farm Loan Waiver is a Pre Poll Alliance: What is the impact of loan waiver on economic growth, interest rates and job creation?

The government’s loan waiver schemes should be scientific, need-based and without political intentions. It should be applicable only to agricultural loans availed by small and marginal farmers, while other farmers with land holdings of above 5 acres should not be eligible for the waiver benefit.