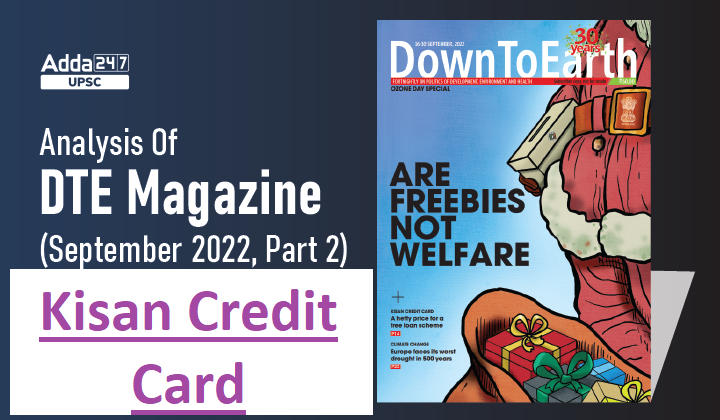 Who is eligible for KCC?

What are the key advantages of KCC?

What is the procedure to avail KCC?

What are the loopholes?