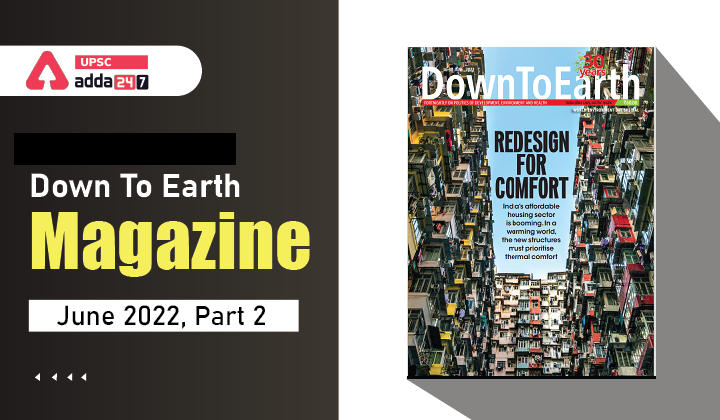 In a hot weather, our body works to maintain tolerable temperature by sweating. But if it is humid, the sweat cannot evaporate as quickly, crippling the body’s cooling method. This adds to thermal stress and can cause medical emergencies.

Rising Urban Temperature: What is a Heatwave?

The India Cooling Action Plan (icap), launched by the Union Ministry of Environment, Forest and Climate Change in 2019, aims to address concerns related to rising temperature by reducing cooling demand of the country by 20-25 per cent and cooling energy requirement by 25-40 per cent by 2037-38.

Rising Urban Temperature: What Should be done?

Currently, energy efficiency building code for residential buildings, called Eco Niwas Samhita 2018, is in place but it is not mandatory.