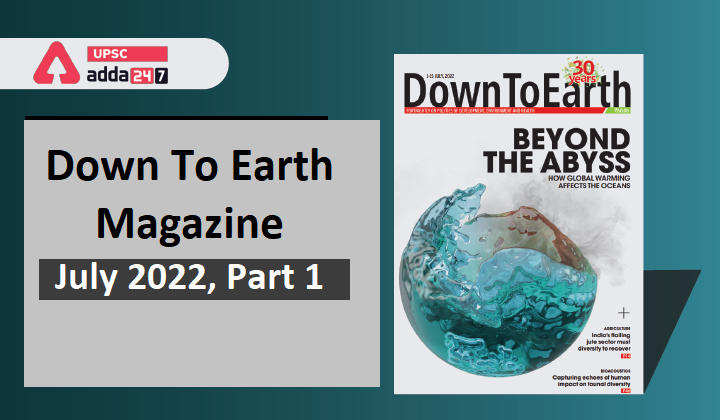 What is the Era of Great Dying?

How Oceans are the planet’s largest ecosystem?