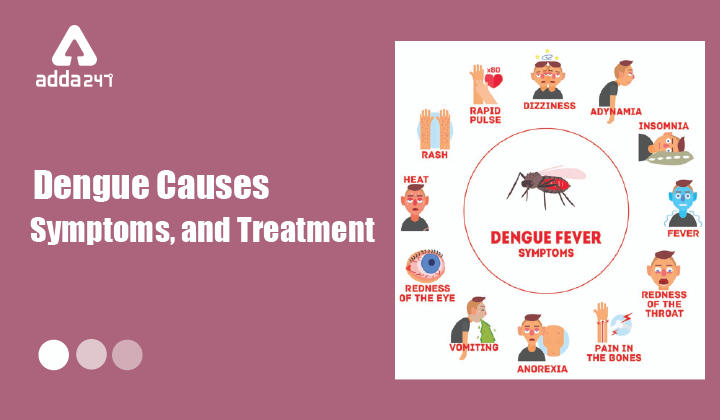 RTS,S or Mosquirix- World’s First Malaria Vaccine Approved by WHO