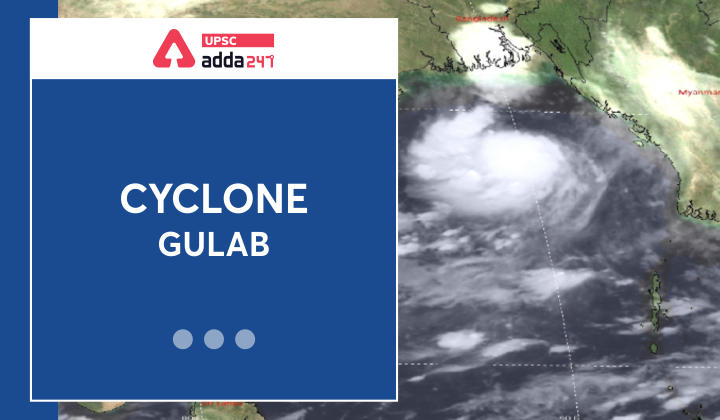 What if Cyclone Gulab gives birth to a fresh cyclone in the Arabian Sea?

IMD and Weather Forecast in India