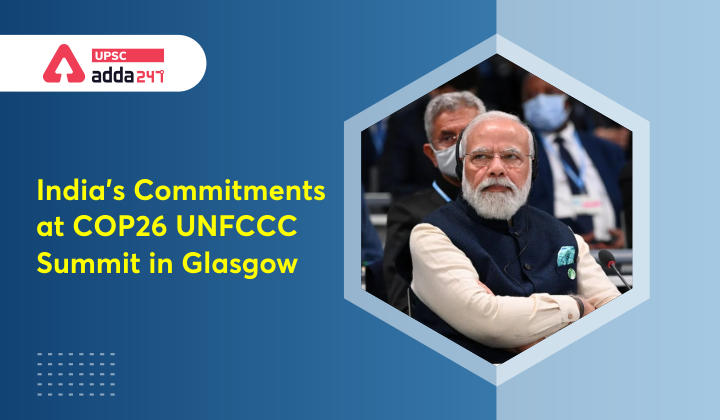 A Climate Dividend- India at the COP26 of the UNFCCC