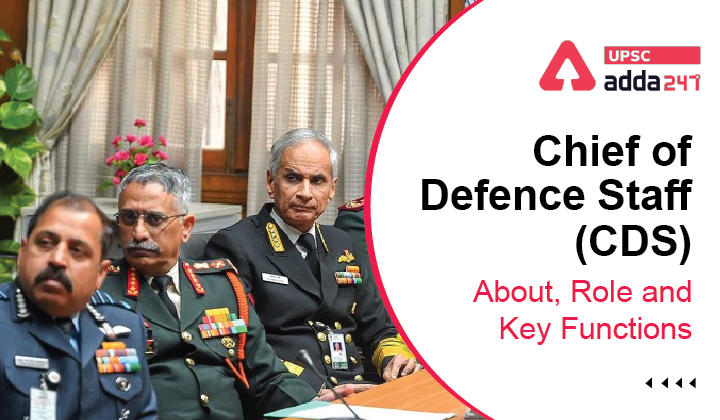 Who is Chief of Defence Staff (CDS)?