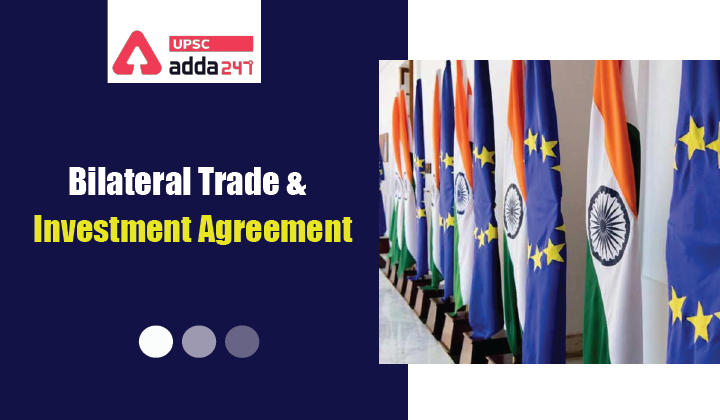 If successfully concluded, BTIA has the potential to bring real substance to the India-EU Strategic Partnership.