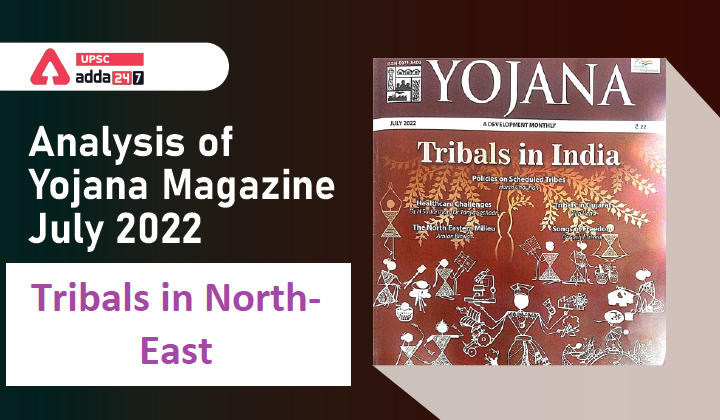 Tribals in North-East: Which are Particularly Vulnerable Tribal Groups (PVTGs)?

Each society has its own cultural tradition and social system which includes different modes of festivities which are mostly related to agriculture. This include:

Tribals in North-East: The decline of the tribal population in NER