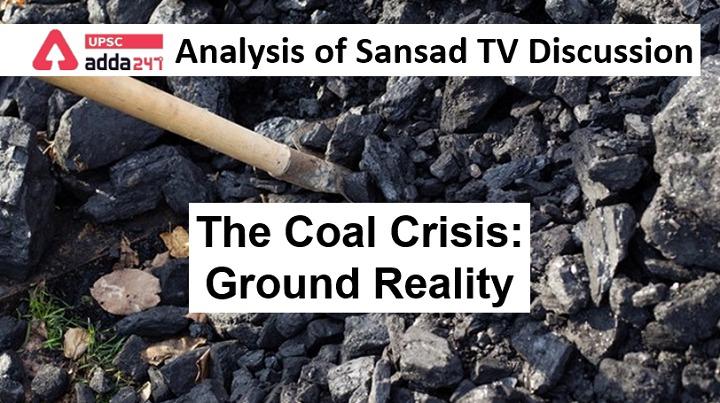 The govt has informed the Parliament that there is no shortage of coal in the country and Coal India Ltd has said that it does not foresee any shortage of dry fuel for power producers till March 2022 as it is focusing on ramping up production to secure a stock of about 70 million tonnes by end of the current fiscal.

Importance of Coal in the Country 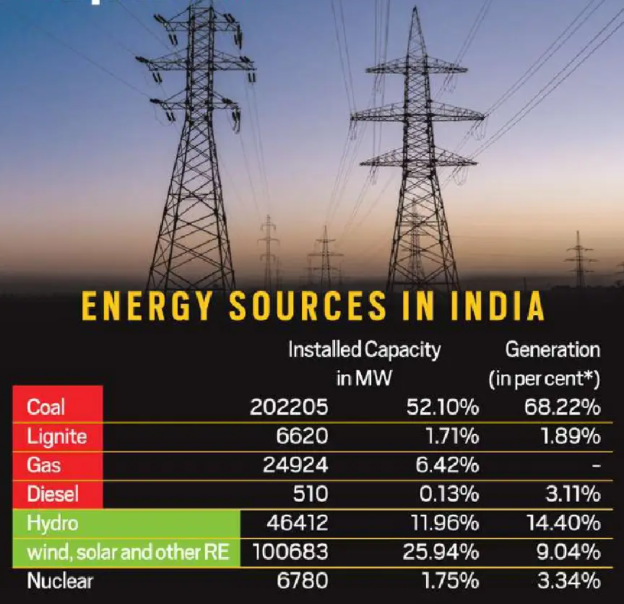 How did the crisis come about?