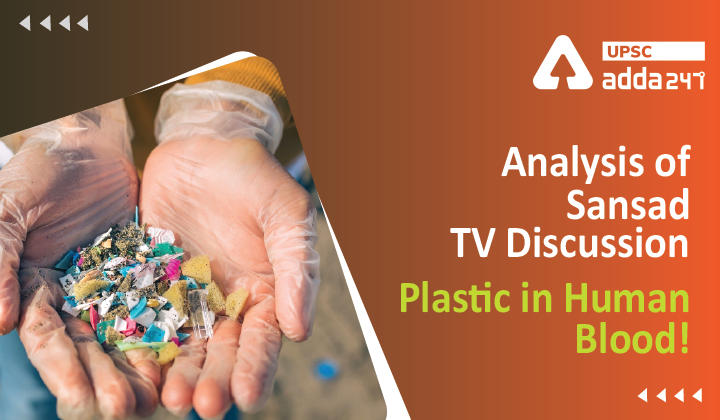 What did the researchers find?

Why it is a matter of great concern?

What kind of plastic did the researchers find?

Microplastics: A problem that’s not going away until we stop using plastic