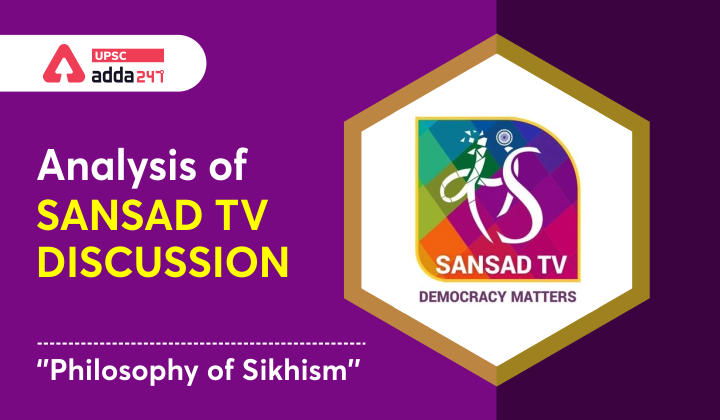 The Concept of God in Sikhism

What is Non-Dualism(ek) in Sikhism?

What is the concept of Ikomkar?

What is the phenomena of relatively real(Sat) in Sikhism?