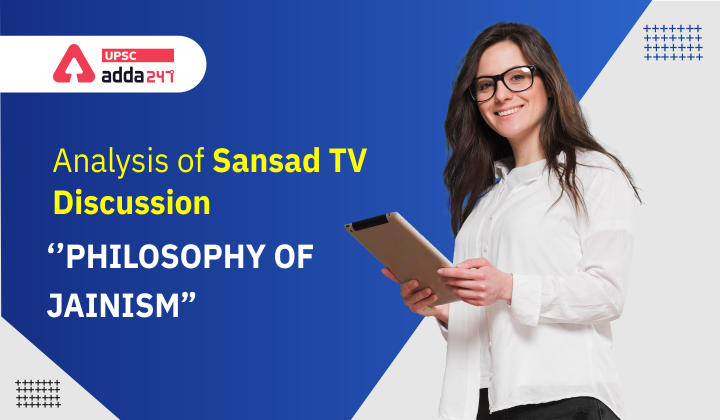 What is Sramana Tradition?

The word ‘Sramana’ means an ascetic or a monk. Thus asceticism and mysticism, meditation and contemplation, silence and solitude, the practice of virtues like non-violence, renunciation, celibacy, self-control, etc. are distinguishing characteristics of this tradition.

What are the 4 vows of Jainism?

The Concept Of God

The Concept of Soul

In the activities dealing with spiritual discipline for the layman, there occurs the exposition of twelve vows. They are:

Jainism is one of the oldest religious traditions of the world. A great generation of tirthankaras, acaryas, saints, and scholars belonged to this tradition. In today’s world, there is an assumption that religion loses its grip on humanity, but Jainism has lot to offer to negate this contention.  Jainism takes the path of self-reliance, self-discipline, and self-purification to realize the inherent potentialities of the human self.