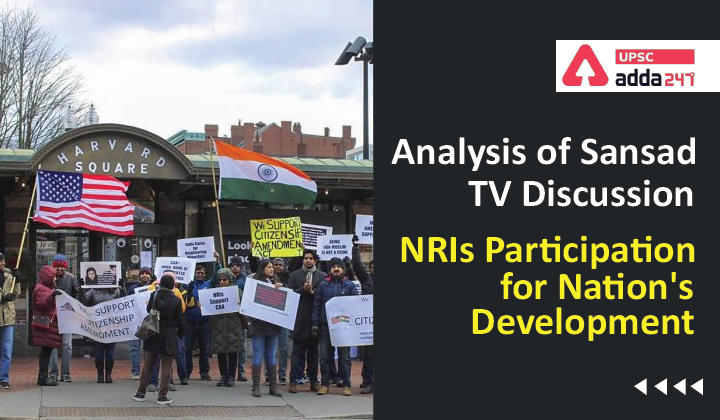 What is the difference between NRI, Person of Indian Origin and Overseas Citizen of India?

How can one acquire Indian citizenship?

NRI – He/she is an Indian citizen.
PIO – As per section 5(1)(a) & 5(1)(c) of the Citizenship Act, 1955, he/she has to be ordinarily resident in India for a period of 7 years before making an application for registration.
OCI – As per section 5(1)(g) of the Citizenship Act,1955, a person registered as an OCI cardholder for 5 years and who is ordinarily resident in India for twelve months before making an application for registration is eligible for grant of Indian citizenship. Central Government, if it is satisfied that special circumstances exist, may after recording the circumstances in writing, relax the period of twelve months, up to a maximum of thirty days which may be in different breaks.

What GOI is Doing for the Indian Diaspora?