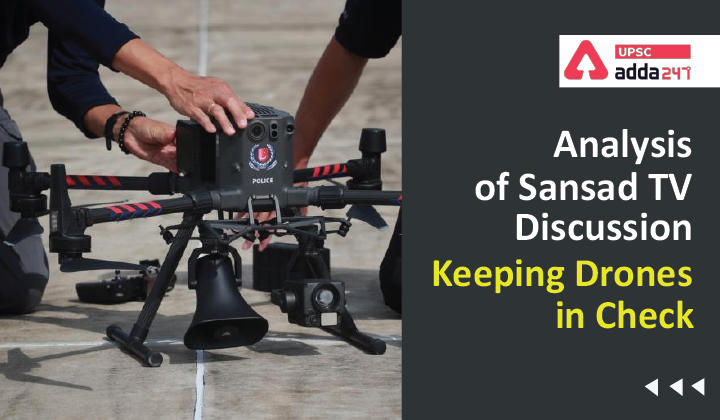 What happened in Abu Dhabi?

History of Drones used by military and terrorists

How to tackle Drone Attacks?

What are the other challenges in tackling small drones?

Does India have anti-drone technology?

What are India’s plans to use drones in warfare?