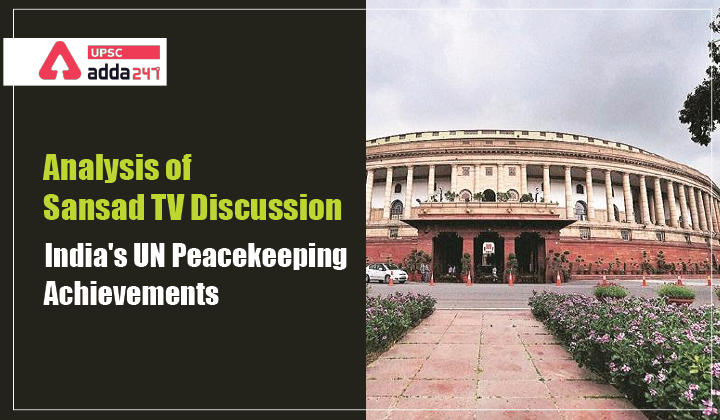 India’s contributions to UN peacekeeping operations (UNPKOs) have been underscored by the experience and professionalism of India’s armed forces.

For long India has been one of the top troop contributors for various UN missions. Since the UN’s first mission more than 2,50,000 Indian troops have served in UN’s 52 missions, the largest number from any country. Till now, 175 Indian peacekeepers have paid the ultimate price in service to peace, losing their lives serving under the UN flag.

What UN peacekeeping does?

What is Seoul UN Peacekeeping Ministerial? 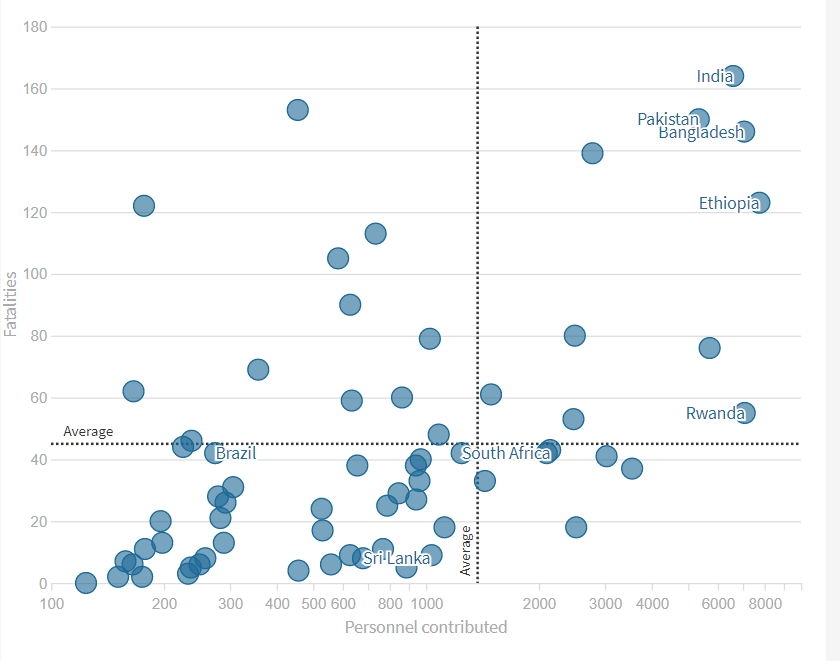