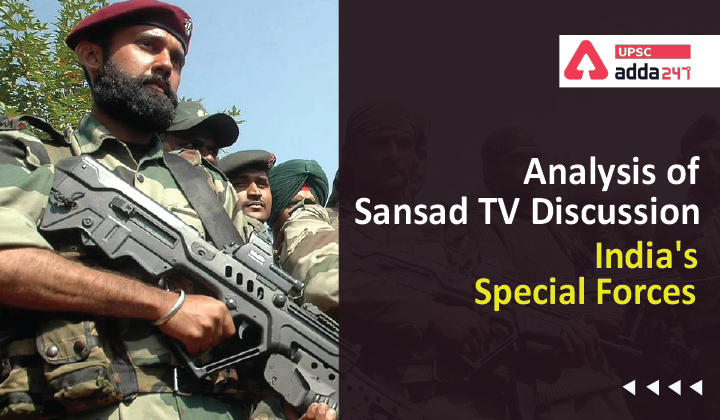 The number of Special Forces in India is significantly large. The Indian armed forces have their own designated Special Forces. In addition, the Central Armed Police Forces (CAPFs) also have their specialized units which come under the Ministry of Home Affairs (MHA). Some Special Forces work directly under the Cabinet Secretariat. Apart from these, Special Forces have been created at the state level primarily for counterterrorism. Maharashtra has taken lead in this regard.

A brief overview of the existing Special Forces in India

Special Forces under the Cabinet Secretariat

At a time when the battlefield has been progressively transforming from conventional to unconventional, the role of Special Forces is becoming critical in shaping its outcome. Conflicts in the past decades have established the primacy of Special Forces. Their role has evolved and, today, special operations are meant to be decisive and achieve strategic objectives. The Indian security establishment has also been taking notice of these changes and, by and large, making the right moves. However, it must be stressed here that our Special Forces require urgent attention of the government to fill some critical gaps in their functioning. The forces, on their part, will have to learn the best practices in the field from their counterparts operating elsewhere and apply those lessons innovatively and imaginatively in their own operational domain.