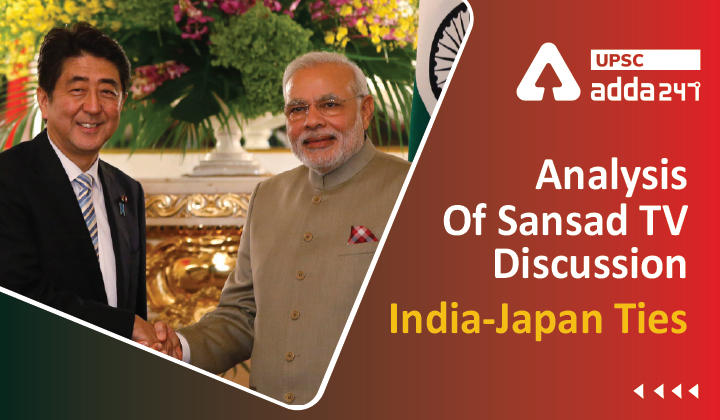 What are the key expectations from the meeting?

What was discussed in recent QUAD?

Modi and Timeline of India-Japan Ties

PM Fumio Kishida’s visit to India will open a new chapter in bilateral relations that will deepen the “Japan-India Special Strategic, and Global Partnership”.