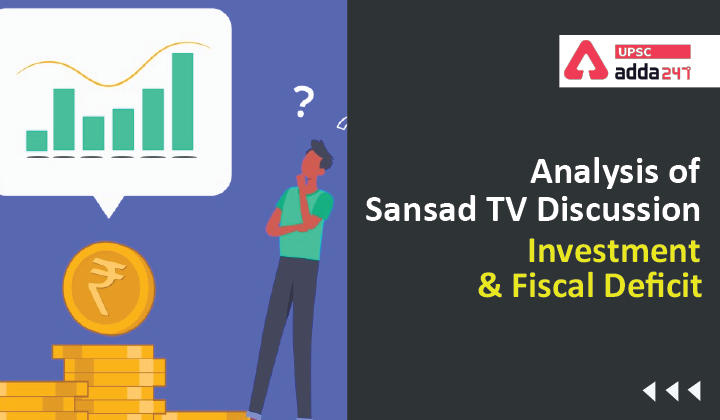 What does low disinvestment mean for Fiscal Management?

The net tax revenue gains to the government will be nullified by the expected large miss on receipts from disinvestment and back-ended spending, especially on those items that were included in the Second Supplementary Demand for Grants, such as food and fertiliser subsidies, equity infusion into Air India Assets Holding Limited, etc.

What is the acceptable level of fiscal deficit?

What is a fiscal deficit?

What is the significance of fiscal deficit?