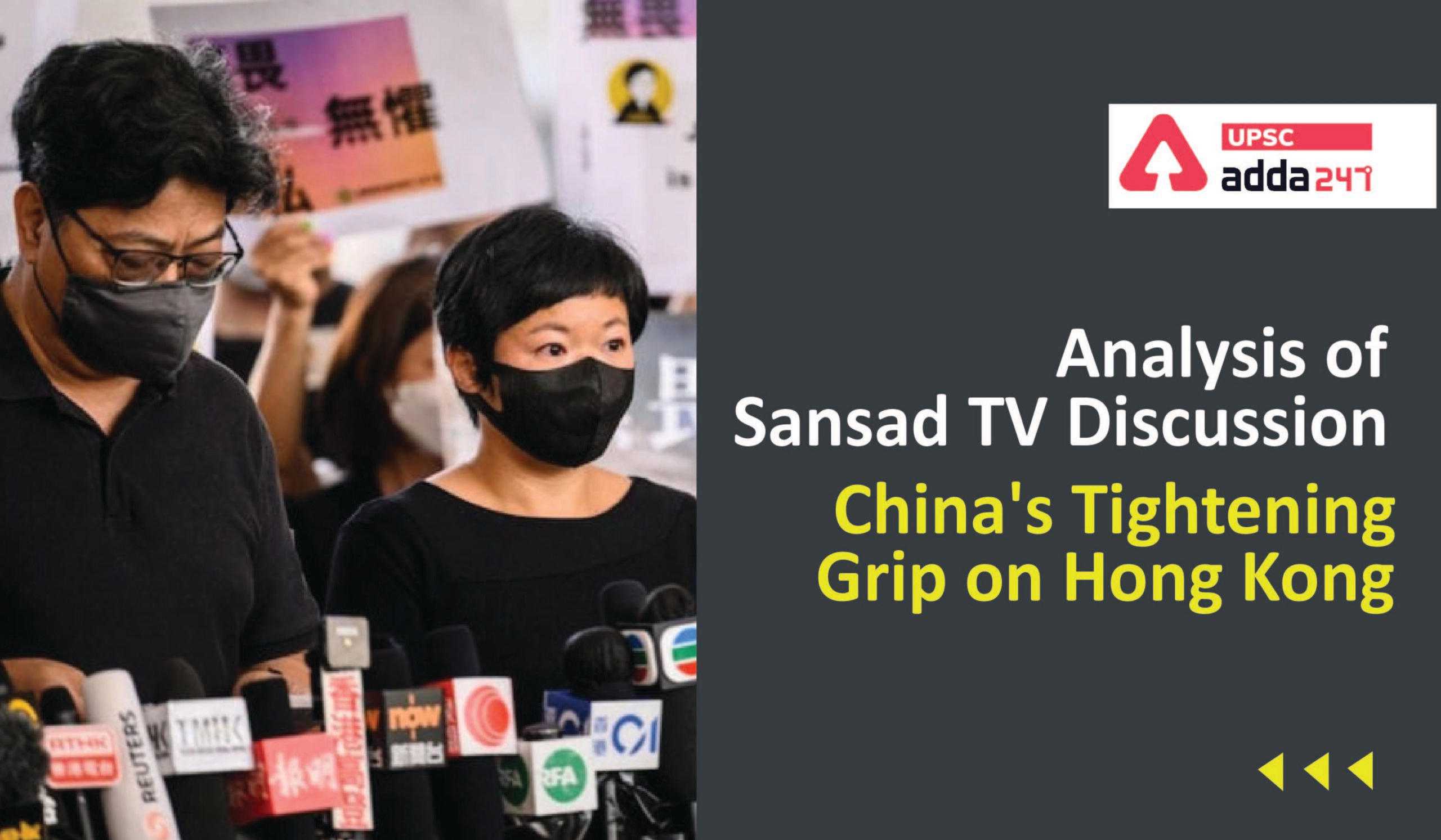 How is Hong Kong run?

• Hong Kong used to be under British control but was handed back to China in 1997 under a “one country, two systems” principle.
• This means that the city has certain democratic freedoms which no other part of mainland China has.
• This includes the right to elect its own mini-parliament, the Legislative Council (LegCo).
• The LegCo is a powerful body that not only makes and amends Hong Kong’s laws, but also approves budgets and taxes, endorses the appointments of top judges, and can impeach Hong Kong’s head of government, the Chief Executive.
• Its members usually serve four-year terms – though the current term has been extended as elections were postponed by a year due to Covid.
• They were previously elected by the public in various geographical constituencies, as well as interest groups.

What has China done through the ‘patriots governing the Hong Kong’ resolution?

How China is controlling the Hong Kong Economy?