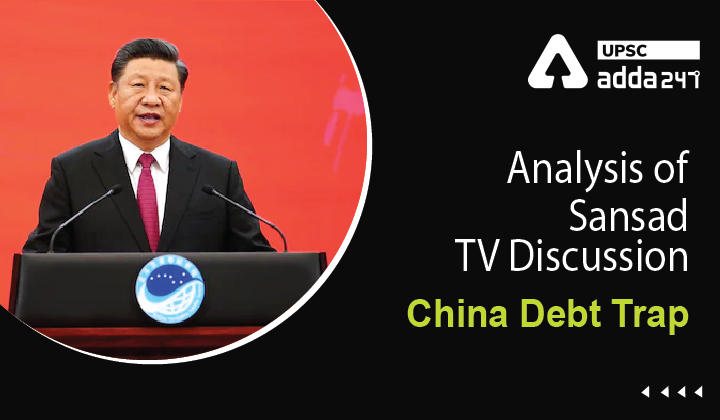 What is debt-trap diplomacy?

How does China use ‘debt traps’?

The Case Of Sri Lanka

How India is Dealing with Chinese Plans?