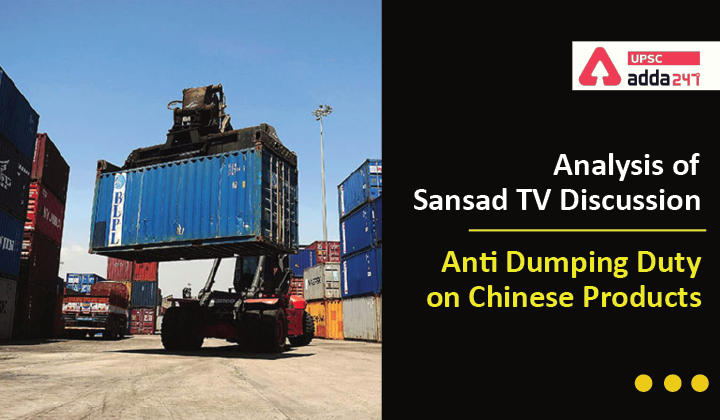 India has imposed anti-dumping duties on five Chinese products, including certain aluminium goods and some chemicals(including a component of the refrigerant hydrofluorocarbon), for five years to guard local manufacturers from cheap imports from the neighbouring country.

A weapon authorised by WTO

Is it always justifiable to use Anti Dumping Duty as a remedy?

The procedure of Imposing an Anti Dumping Duty